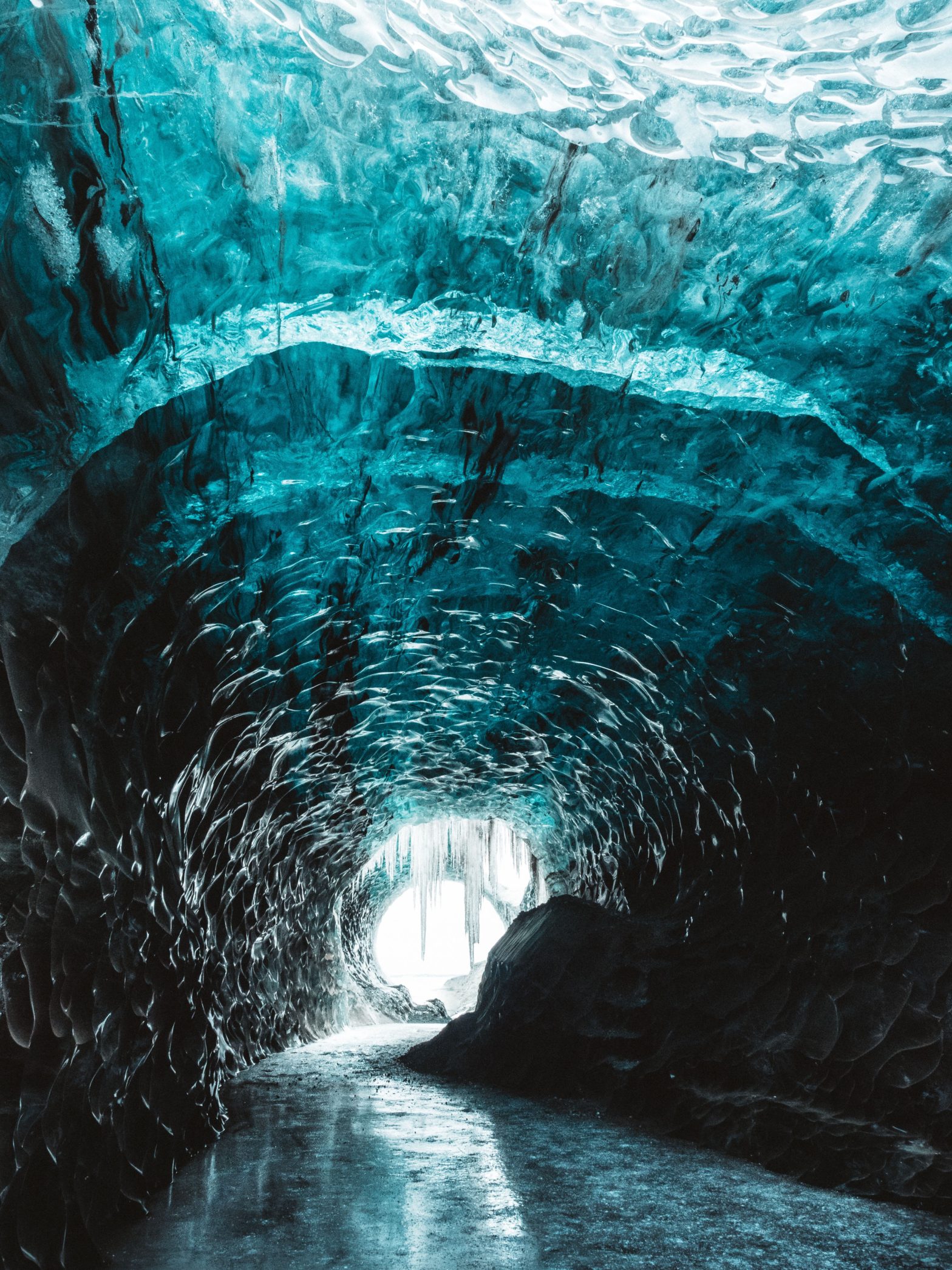 Where we grew up, there were still lots of older homes with no central air conditioning. The summers were hot and humid. There were a few activities you could sign up for at the middle school, but they weren’t all day camps. There were morning swimming lessons in the freezing cold community pool, but after that there was not much to do. The kids that were around did tend to spend a lot of time inside using their Nintendo’s. We already knew our mom was a little different from the other moms. She made us eat whole-grain bread and natural peanut butter, and our snacks were pieces of cheese and fruit. We didn’t get free access to hostess cakes like our friends did. Our TV time was limited, and we had never owned a Nintendo.

No TV at all? Our mother is crazy!

So we were not entirely surprised when my mom said she was unplugging the TV for the summer, but we thought she was having one of her ideas. We never thought it would last. And frankly, I don’t know why she didn’t cave in the first two days. Three bored sweaty kids bickered loudly and constantly. But she stuck to it. Eventually, we realized she really meant it.

That is the summer I remember most clearly from my childhood. I remember a lot of frustration. I was so bored. I read books until I got headaches, and then read more. I also took some of the things that I read about in those books, and I brought them to my brothers.

That was the summer of the dragon hunt. We lived at the bottom of the mountains, or as people from real mountains would say, the foothills. One house over from us was a brook teeming with guppies and trout.

The day we began our epic journey was hot. We had packed our supplies in our school backpacks: peanut butter and jelly sandwiches and juice boxes. Knowing that the best way to find a dragon was to travel up a waterway, we started at the small troll bridge. Certainly we had never seen the troll, but we were quite sure a miniature sort of troll must be living there. We stowed our shoes in our packs and dipped our bare feet into the freezing cold water. The rocks were smooth and the squishy mud felt good between our toes. You had to watch out for the occasional sharp rock though.

We discussed the probability of finding the dragon, and what the dragon might be like. After wending our way up the stream, we eventually came to the dark section overshadowed by low hanging tree branches. Here was the deepest pool in the brook, where the water flowed slowly and the mud was deep. The water came up to the knees on my brother and myself, but it came higher on my youngest brother who was trailing behind. He must have been about six years old then. We forged ahead until I heard my youngest brother calling for me in fear. He was stuck. I waded into the pool again, feeling heroic. I got him unstuck in short order, but quickly realized I was now stuck myself. It took me some time to extricate myself.

After this we came to the sunny part of the stream at the edge of the meadow. (Actually a grassy area behind peoples backyards.) This was the best location for guppies. I suggested that we should make camp here and eat some of our provisions, when my brother started shouting “Ewww! What is that? What are those?”

Now, I was no wimp about bugs. I had been camping. We lived in the suburbs, but our town was so close to the edge of the country that everyone knew how to deal with critters. After all our cat was constantly leaving us presents of voles and mice, and we learned to run hard in our backyard without falling into a gopher tunnel and twisting our ankles.

We stopped to dangle our toes in the water while catching our breath. The guppies came and nibbled a little hairs on our toes. When we felt our courage return, we put our shoes back on and began the leg of the journey where it was hard going in the stream itself. We chose to use our woodcraft to navigate through the forest on the edge of the stream. (Actually the edges of people‘s backyards.) We made sure to avoid any forest creatures that might try to catch us.

Eventually we left the borders of civilization to reach the mouth of the dragon’s cave. Dark and forbidding, and obviously magical in it’s perfect roundness, the concrete drainage pipe as tall as a man that formed the opening to the dragon’s lair called to us.

We peeked into it and tried to see through to the other side. I honestly don’t remember if we actually saw the dragon. I think we decided he was not actually home. There was a weird sort of let down as we reached the reality of our goal.

But then my brothers did what boys do best: turned boredom into an opportunity for physical activity. They began scrambling up the steep rocky hill above the tunnel and after a moment’s hesitation I followed them. I had never actually tried that climb before, and it was thrilling. There were just enough saplings to grab when I found myself slipping in the dirt until we made it to the top. Here we knew we could go no further, being at the border of our kingdom. (I think it was a road we were not allowed to cross.)

When we got home we were covered with dirt with generously scraped knees.  We were thoroughly satisfied. We began to make plans for what we would do the next day. I felt a shift, like something had opened up. I had been able to live the kind of adventure I had read about only in books.

I often talk with families about screen time and schedules. I ask the kids if they have time to stare at the wall and be bored? If they say no, we talk about how we can adjust the schedule so they have down time. Often parents look at me with knit brows, until they suddenly get what I am saying and their eyebrows go up.

One of the most effective stimuli for creativity, at least in my observation, is boredom. That’s when our kids come up with ideas, and often switch from entertainment (a brain drain activity) to play (a brain growth activity).

When I force my kids to experience time with nothing to do, they initially whine about wanting their iPads, but then often surprise me with their creativity. I find them reading books, cutting up my coffee filters to create snowflakes, running around deep in their imaginations acting out characters.

Do you know that amazing sing-song voice kids get when they are deep in play? That sound that makes you feel peaceful and wonderful? (Hey parents of two and three year olds: hang in there. It’s coming.) It doesn’t happen without us making space for it. Yet, it is one of the most crucial aspects of childhood and develops the kind of thinking that makes our children better at the social, emotional and even academic areas of their lives.

I’m not the only one with these thoughts.

I really did think I came up with this stuff on my own as a pediatrician. But then when I read Madeline Levine. I felt like her writing on frustration tolerance and helping kids avoid the “empty self syndrome” clarified it all beautifully.

But it turns out lots of people are thinking about boredom. There is a conference!!! The International Interdisciplinary Boredom Conference! Their tagline is “Join us to realize boredom is anything but boring.”

One thought on “The Summer of No TV”