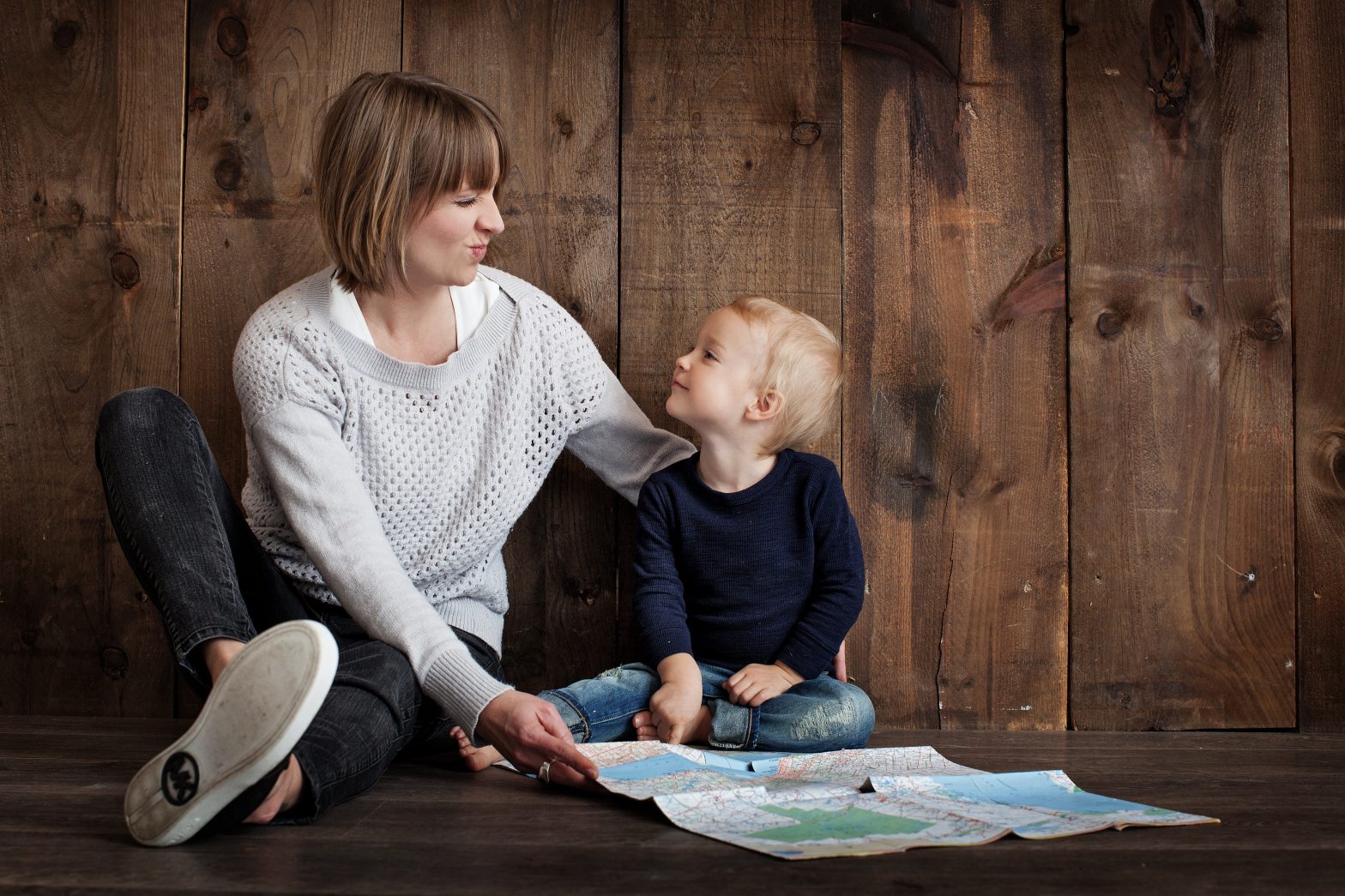 Parents face a culture of criticism and anxiety, and so do their kids.

Parents can’t avoid the culture of criticism that pushes perfectionistic parenting. They are told everything they do matters, and that one little mistake could mess up their child for life. Then, they are told that parents are too anxious these days. They are pelted with advice on how to worry less because anxious over-parenting is… messing up their children.

When I started my career as a pediatrician, I did not yet understand any of this. I had just spent a couple of months in the ICU, watching kids fight for their lives. Their parents struggled with their greatest fear. And then I was in practice, where parents were bringing kids in for 6 hours of cold symptoms to “nip it in the bud.”

I was astonished with the worry I saw in parents. When it came to illness, they didn’t seem to know what was serious and what wasn’t. They were anxious about every aspect of their children’s health and wellbeing. When I tried to comfort them, it was difficult to convince them that things were okay. How could they believe me? That’s not what the internet or their social media group said. And it was certainly not what their neighbor’s cousin’s mother-in-law (who was a school nurse 20 years ago) said.

Not only were parents worried about every little thing, but their kids were also noticing it. These worried parents were raising worried kids. And two years into practice I became one of those worried parents myself. So what was I going to do about it?

I spent ten years trying to figure out what was truly driving the parenting anxiety. I was not satisfied with the common explanations: that parents lacked coping skills or that it was all due to fear about the future of the economy. I had seen the same worry while the economy was strong. And I couldn’t believe it was that the parents could not cope with tough things. Parents were tolerating all kinds of stress from their kids. Their own parents never would have put up with that. They were Gen Xers who were raised with “life is tough” and “suck it up buttercup.” But they were not raising their kids that way.

After a while, the millennials started having babies, and I observed the same anxiety and over-parenting in them. They had been raised differently, with greater regard for their feelings. Two different generations of parents were doing the same thing. Something was going on.

But was anxious parenting really a problem?

Regardless of the cause, the way we were parenting was a problem. Parents were so worried about their kids that they were invading their autonomy. In trying to boost their kids’ development they were actually delaying it. So many kids seemed to be incapable of handling what kids their age used to handle easily. Why? Because their parents were doing it for them. And why were parents doing that? Because their parents believed their kids couldn’t handle it. And so, the kids believed it too.

I observed startling things. As the doctor, parents would shush me because their 3-year-old started talking. They would drop to the child’s level and give them their complete attention until they finished. Only then could we get on with our visit. Why? Because they had read somewhere that if parents did not meet a child’s needs instantly it would damage their sense of safety in the world.

In their kitchens, my friends would drop what they were doing when their child asked for water. I tried not to let my mouth hang open. There stood the 7-year-old while their mother walked to the easy to reach water dispenser. Parents had stopped saying, “Wait until the adults finish talking,” or “You are fully capable of getting your own water.”

What was driving all this worry?

If you are judging these parents right now it’s for one of two reasons: you don’t have kids, or your kids are already grown. Today’s level of anxious over-parenting seems crazy to older generations.

Those of you who are parents know exactly what I’m talking about. Anxiety about our kids is almost a moral value. It’s as though if we are not anxious, we’re not in it. Worry is how we show we love our kids.

Just try to relax about your children and the ShouldStorm will find you. Did you manage to get the baby through three explosive poops to go out for a walk? A neighbor will make sure to tell you that the baby should have a hat on. Did you decide to let your child learn at the elementary school’s pace? Your social media feed will inform you that kids should get math tutoring. If they don’t, they’ll miss out. Did you try to wait instead of running to the doctor for those two little red bumps? Grandma will tell you it could be measles and you should go immediately.

Everyone has an opinion on your parenting.

How is this ShouldStorm any different than it was for prior generations?

Haven’t parents always been worried? And hasn’t society always tried to tell us what we should and should not do?

There has been a dramatic shift in the way we parent over the last few generations. Today’s ShouldStorm demands something from parents that no other generation faced. Our ShouldStorm is about optimizing our children’s development by doing the latest, best thing for kids. Didn’t know about the new thing that might harm your child? What about that item that will boost their brain? You should have! Parents spend thousands on toys, classes, sports, and strategies to boost their children. If parents don’t help their child to achieve their full potential, they are bad parents.

The problem with over-parenting is that it gets in the way of a child’s normal development. Rather than helping, parents who take full responsibility for keeping their children comfortable all the time are taking away their children’s chances to grow their skills. For doing this, parents get called all kinds of names: from helicopter to hummingbird parents.

But blaming parents makes absolutely no sense. They are only doing what their culture is pushing them to do. The ShouldStorm surrounds parents with demands and threats. And the worst threat of all is that if they fail to perceive and meet some tiny little need, their child will be… well, damaged.

Once you see the ShouldStorm, you can’t unsee it.

So many parents know they are overdoing it with their kids, but they don’t know how to stop. Until we understand that hidden beliefs and shoulds that are driving our behavior, we can’t resist them. Of course, parents are anxious! Anyone feels that way when they are asked to do the impossible. Anxiety is normal when we believe we’ll hurt the one we love the most if we fail in even a tiny way.

The Alternative to the ShouldStorm.

The opposite of living with the anxiety of the ShouldStorm is recognizing what IS possible.

1. You can’t get it right all the time. That’s good. If you don’t have to be perfect, you make room for your kids to be less than perfect.

2. You are not fully responsible for your child. Your child is increasingly responsible for themselves as they get older. When you take that away from them, you stunt their growth. It is not a cop-out to let your children become the independent people they are trying to grow into.

3. Uncomfortable emotions are learning opportunities. They prompt us to grow or change. Try letting your child practice that.

When you see the ShouldStorm for what it is, you and your child have a chance to be free.

Need more practical steps to help you parent effectively and joyfully? Sign up for my newsletter and ask for a free Introduction to Should-Free Parenting.