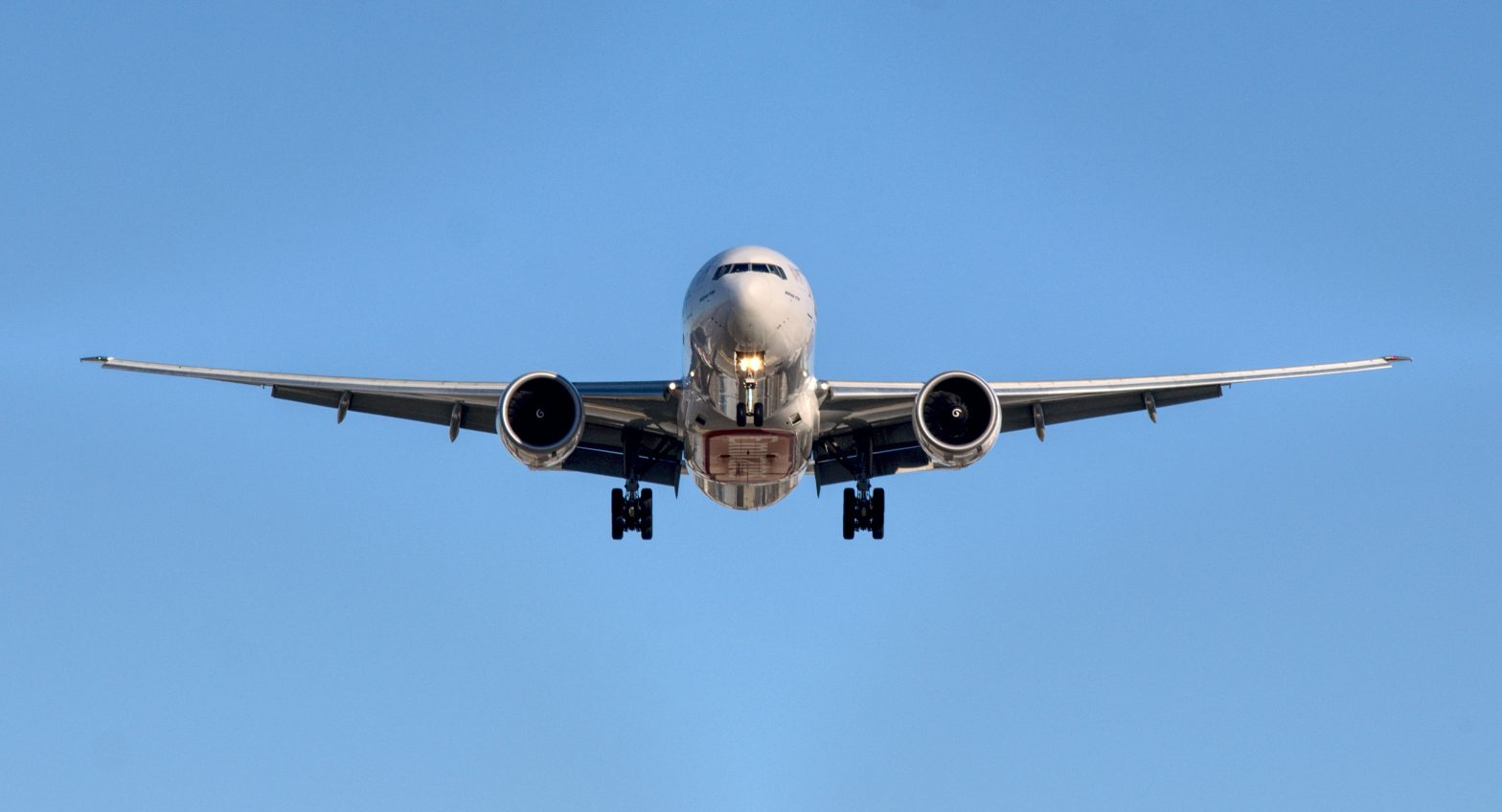 We were supposed to be going to Hawaii. It had all been planned months ahead of time. Of course it had. This was going to be my first time and I was excited. We wanted to make the best of it and maximize our time, so I worked through Thursday, and our flight was early Friday morning.

Everything went well. We had finished the packing the night before after work and no one overslept. We were all showered with brushed teeth, waiting for our airport taxi. Check in and security went smoothly, and we got to our gate with plenty of time. The kids were even wise enough to save their iPad batteries for the plane, so they sat patiently and looked around.

We were supposed to board our plane at 830am. By 9am they had updated our delay to 930am. The kids were getting worried. They started to bug us for updates and express their frustration. I managed to stay calm and soothing. One of our kids got so frustrated, he was getting loud. I took him for a walk and bought popcorn. When the delay went to 10am, my husband got worried we might miss our connecting flight. Our plane was outside with the engine door open. “This can’t be good,” he said.

At 1005 when they announced a “1030am decision” from maintenance, he said, “That means we are not getting to Hawaii today.” By 1045am we had identified an alternative flight. The problem was, there were no other flights to LA that day, so our plan was to try to get on our original flight if it went.

The uncertainty was not easy.

The kids were really difficult during the period of uncertainty. They were constantly expressing frustration and I kept fearing they would start arguing and make a scene. I suggested they read their books multiple times, but they insisted on doing nothing and saving them for the plane. Nevertheless, I stayed calm and I’m not entirely sure how. I guess I felt that as long as my husband didn’t freak out too, I could keep it together. The boys and I snuggled while we waited for an answer.

When the delay updated to 1130am, we got lunch and the kids perked up. By this time, the kids agreed to go to the bookstore, and enjoyed the extra new books we bought them. At 1130, they updated the delay to noon, and we bought the kids extra books at the bookstore. This time, the kids agreed to read them. Next, they updated the delay to 1pm and my kids decided to use their iPads. At 1230pm, 4 hours after we were supposed to board, they cancelled our flight.

Amazingly, we were able to get that alternative flight we’d identified: to Phoenix reserved at 850pm that night, with a flight to Maui the next morning. The time between was a little too long to go home and then turn around and come back again.

Here was my mom moment.

Here was my mom moment: I had to decide whether to freak out and give vent to my frustration or find a way to stay calm. I stayed calm, and it wasn’t because of my will-power. If I had tried to do what I normally would, I would have said to myself “just stay calm” and it would not have worked. I knew I had to use the 3S method. Fortunately, I had been practicing my sighing throughout the morning, so I’d been able to stay calm. I could see that we’d done everything we could to manage the situation, so I started thinking about what our opportunities were.

This was a chance to teach our kids that life doesn’t always go our way and we can make the best of it. As soon as I had a positive purpose for our day, I was feeling good about it. It was all about reframing this from a waste of a day to an opportunity to teach my kids. So we decided to see what there was to do to kill time locally.

Let’s make the best of it.

Our first stop was mini-golf, where the nice people at the snack stand agreed to hold our luggage in the office. The weather was really hot, and I had no sunscreen in my carry-on. The kids bickered at first, but after a half hour of activity they were having fun. My husband and I talked about how overall this had been a lot better than we feared. I mentioned that we had done a good job of keeping our emotions stable. This was a chance for the kids to see what happened when things went wrong.

On our way to our next activity, we talked in the uber. We explained to the kids what we were doing: making the best of it. They thought about that and then told us that they were actually glad about the flight change. Why? Because now their screen time would work better. They wouldn’t have to worry about their battery running out on the first flight and having no iPads on the second. (They didn’t know about the extra battery I had in my bag). As ridiculous as that seemed to me, from their perspective that was definitely a way to look at the bright side. Screen time was the thing that mattered most to them.

The next stop was slot car racing. As we clicked alligator clips to the anodes and cathodes, I had visions of kids in the 1950s bringing their dimes to spend on slot cars after school. At first it was very frustrating. The cars kept flying off the track on sharp turns and crashing into each other. Once we got the hang of modulating the speed, I recognized what was happening. We were starting to have a really fun day.

After that we walked to a cute little bakery with cake pops for the kids and great espresso for me. Thank goodness for map apps, because we discovered a park only a 15 minute walk away. By then there was a cool breeze and we all felt good about walking, even with all our luggage.

Imagine our joy when we found that this ordinary neighborhood park had an awesome zip line! This was just what we needed, and the kids climbed, ran and zipped to their hearts content.

Dinner was at the Hofbrauhaus near the airport. My husband was excited for the german food, but we had no idea there would be fun accordion music. The boys really enjoyed making fun of their embarrassing parents when we replied to the singer’s “Zicke Zacke Zicke Zacke” with Hoi Hoi Hoi.

My kids stepped up.

As we walked through the airport to our next flight, our sons started talking. “I’m glad our flight was delayed. We got to have a really fun day,” said one. “Yeah, I never would have discovered that slot car racing was my specialty,” declared his brother. They both agreed, “We did some new things that we never would have done if our flight hadn’t been delayed.”

I was so proud of them. As I write this, I am sitting on that 850pm flight to Phoenix, expecting to get in after midnight and have to go to a hotel from there, only to return to the airport in the morning to continue our journey. We missed a day of our vacation in Maui, but all I feel is contentment. We made the best of it.

Lately, we’ve been using the 3S method to deliberately notice notice learning opportunities for our kids, instead of melting down or complaining. Obviously, we still complain and we don’t remember to do this all the time. But this time, it worked and we were able to teach our kids to make the best of it. They even repeated this to us later of vacation when it rained, “I guess we should make the best of it.”

As stressful as it was, we had a great day and made some memories. Who knew? I cannot believe they still have slot car racing!

If you want to know more about Should-Free parenting, explore this site for more blogs, or videos or join us on Facebook where we have a really fun group of parents. Really want to understand? Watch Dr. Alison’s TEDx talk.

One thought on “Flight Cancelled with Kids: Let’s Make the Best of It.”