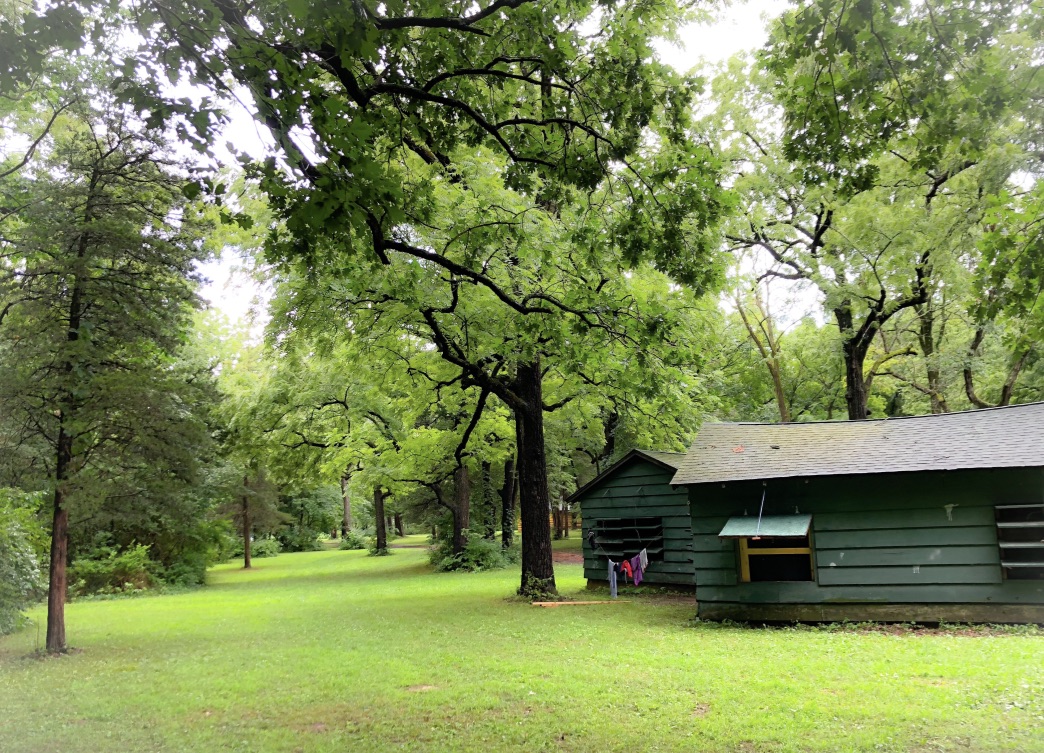 It was obviously time for the boys to try sleep away camp, and the camp I chose was only an hour away. At the ages of 8 and 10, and able to go the same week, I knew it was time for my kids to experience the joys of interacting with the woods without their parents hovering. I loved going to summer camp as a kid, and I was sure they were ready for it.

Sure, my younger one might get home sick, but his older brother would be there, so I was sure that would help them both. They would get a chance at a little independence from each other, because the camp stated right on the website that it typically did not put siblings in the same cabin unless it was requested. It was going to be great! My only concern was making sure the boys didn’t try to practice their new outdoor fire building skills at home.

Why is summer camp so important?

Summer camp has been a feature of American culture for 150 years. One of the first reasons organized summer camps appeared was to give kids an experience away from the world of the industrial revolution. Yearly, about 10 million American kids participate in camps, but these days it is more often a day camp around a particular set of activities. So why is summer camp so important?

The benefits of camps in general involve growth in social capital and emotional intelligence, because camps teach kids how to build positive relationships. I know that my sons both learned team work during their Lego Metropolis day camp: designing and building a city out of legos with other kids was great for them.

But the benefits of sleep away outdoor camps are more. For instance, a study of 4-H camps showed “enhanced ability for youth to take care of their own things and to share work responsibilities,” lasting long after camp ended. Another study of 2300 parents found that kids grew in independence, exploration, making friends, positive identity and leadership after camp experiences.

That lines up with the research that I had remembered reading more than a decade ago, which said that a single week of sleep away outdoor camp led to significant and lasting gains in kid’s self-confidence. The kids even thought of themselves as more popular socially after camp.

It was time to take the kids to camp.

While we packed, the kids played with the LED flashlights and talked about how they were looking forward to learning archery. They were a little worried, but by the time we got on the road, they were fine. “It will be fine, Mom,” they told me, “as long as we are in different cabins. They wouldn’t put us in the same one, would they?” I reassured them that I didn’t think camps did that.

Only an hour away, the camp felt much farther as I drove through a rain so heavy, there was almost no visibility for about thirty minutes. When the rain lifted enough to see better, we were in farmland far from the suburbs. We drove on until woods started to appear, and eventually pulled in at camp. It was time to drop them off.

Have you heard of the Dutch tradition of Dropping?

The New York Times recently ran an article by Ellen Barry on a remarkable tradition in the Netherlands, and from the way they reported it, it sounds as common as the Prom is in America. “This is the Dutch scouting tradition known as a “dropping,” in which groups of children, generally pre-teenagers, are deposited in a forest and expected to find their way back to base. It is meant to be challenging, and they often stagger in at 2 or 3 in the morning.”

Whoa! That’s intense, but I’m intrigued. Barry went on to describe the way that even though this sounds crazy to American parents, but it makes perfect sense to Dutch ones. “Children are taught not to depend too much on adults; adults are taught to allow children to solve their own problems. Droppings distill these principles into extreme form, banking on the idea that even for children who are tired, hungry and disoriented, there is a compensatory thrill to being in charge.”

The article left me wishing I could figure out a way to do that with my kids… without getting arrested. Still, it makes the well supervised summer camp I sent my kids to for all of five nights seem pretty tame in comparison.

Check-in was a little frightening.

The check-in line was long, slow, hot and humid. My kids insisted on holding their heavy duffel bags. The girl who checked us in was a little flustered by all the parents ahead of us who showed up without their forms. I thought it would be a breeze for us, because my forms were ready to go.

But then she told us the kid’s cabin assignments. “Okay, you are in cabin 2,” she said. “Yes, and what cabin is our other son in?” I asked nicely, with a sneaking fear rising. “Oh, no, they were both in cabin 2,” she told me. My sons immediately started protesting, “We don’t want to be in the same cabin!”

I took a quick breath, and tried to hold my voice steady, “Is it your usual policy to put brothers in the same cabin?” I was worried I had read the website wrong. Maybe I was supposed to request that they not be together. “No,” she said, “I’m not sure why they did that.” The other woman next to her at check in spoke up, “When they put brothers in the same cabin it either works out very well, or very badly.”

They told us that after our kids got their lice check, we could go talk to the camp director. I tried not to panic. Fortunately, the camp director was friendly and helpful. “Oh my goodness. That must be my mistake. I don’t usually put brothers together.” She pulled up a computer roster and reassigned my older son to cabin 3, and the boys celebrated.

Letting the kids go was surprising hard for me.

We hiked down to their cabins, while the boys dragged their bags. We soon discovered that their were right next to each other. The boys selected a top bunks and quickly started talking to the other boys. We could tell they were a little nervous, but they were happy to say goodbye to us. They assured us that they did not need hugs. We had done it! Soon they would be telling us how much they wanted to stay longer.

On the walk back to our car, I pointed out the creek swollen by the rain. “I really hope their life-gaurding skills are good here,” I said. “They’ve been in business a long time,” my husband reassured me. “They would have shut down if they kept losing kids in the creek.” I wasn’t sure how much that statement really helped.

On the drive home I started to feel seriously anxious. By the time we got home I was really having a hard time with it. “This is nothing like the way I relax when I leave them with your parents. I thought it would be like that, but it’s not like that at all.” We watched two whole episodes of Stranger Things, without interuptions. Then my husband said, “We made it through the first night. No phone call from the camp.” So far so good.

Who needed camp more, Mom or the Kids?

I have a confession to make. I am the one who needed this growth experience more than the kids did. So why is summer camp so important? Because I needed a little practice letting go. Now, there are only three days until I go and pick them up.

4 thoughts on “Why I Sent My Kids to Summer Camp”