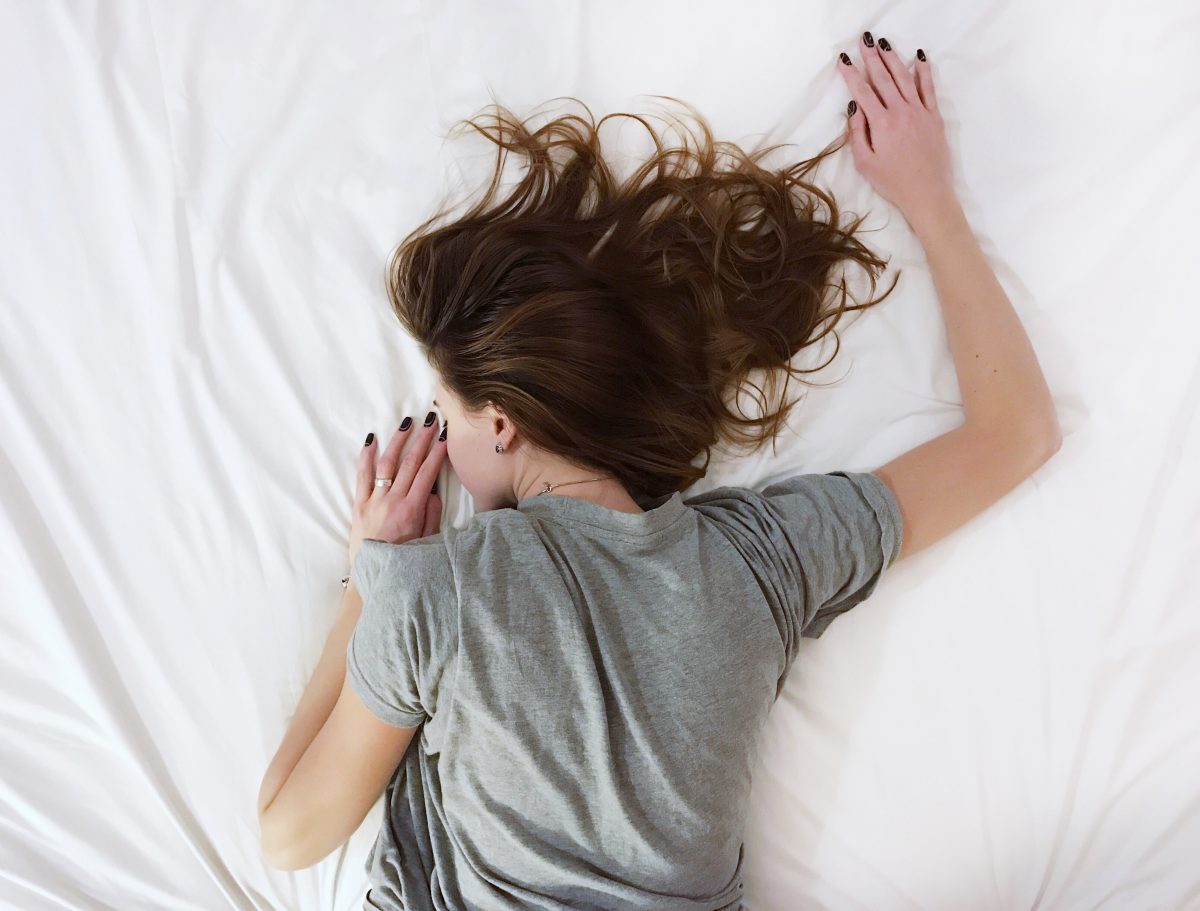 It’s a familiar visit in my pediatric office. The frustrated parent brings their child to see me because they won’t go to school. The young person, usually a pre-teen or adolescent, has been increasingly anxious about school. And now, the child can’t even get up in the morning, so the missed days of school are piling up.

Parents usually try one of two techniques when facing a child who won’t go to school. They try insisting on it, which is when their child accuses them of being harsh and insensitive to how bad they feel. Or they try letting them stay home. Perhaps a day off will help with the stress or the fatigue and their child will be ready to go tomorrow.

But it only gets worse. The child gets more and more bedridden and their anxiety about school grows. It’s often the call from school administrators and the word truancy that brings families to my office.

What parents don’t understand, and what their stressed-out kids certainly can’t understand, is that staying home from school never helps. The more a child avoids school because they are anxious about it, the more anxious they become about school. And that anxiety can often develop into depression.

School anxiety is a common problem, but it’s gotten much more common during the long period of remote learning during the pandemic. Now that so many children who had been remote for almost a year are transitioning back to full-time in-person school, their school anxiety has become acute.

Kids with school anxiety often won’t get out of bed.Source: Photo by Vladislav Muslakov on Unsplash

What are parents supposed to do when kids won’t go to school?

One insightful young person put it this way: “Here’s the problem: my mom is too harsh on me. But if she’s not harsh on me, then I don’t get up and do anything. The only time I do anything is when she’s harsh on me.”

Of course, what’s interesting here is how this adolescent defined “harsh.” Her mother was not saying shaming or unkind things. At times, when her child refused to get out of bed, this mother might raise her voice to demand it. And that loud demand was the only thing that could get her child out of bed.

So what is going on? One increasingly influential model of anxiety and depression suggests that the emotional and behavioral symptoms we see actually start with the deeper autonomic nervous system. This Polyvagal Theory elegantly explains what so many school-avoidant kids experience.

The story of these kids (and I see a lot of them) usually begins with a long history of anxiety about school. For some kids with social anxiety, remote learning was a relief. But for those where the stress was school itself, remote learning made it even harder to learn, and their anxiety became nearly impossible to tolerate.

Unable to focus on remote learning, the kids became increasingly frustrated. Their parents were astonished when their attempts to help were met with arguments or avoidance. What the parents were witnessing was the fight or flight response. School had become a threat, and the student’s sympathetic nervous system responded. And it doesn’t matter if it’s a math class or a lion chasing us, our nervous system has one response: fight or flee.

A child who finds school overwhelming may respond by fighting: arguing with parents or being disrespectful to the teacher. Or they may attempt to flee, by avoiding the school work entirely, which may get them labeled as lazy. These kids are not lazy; they are actively trying to manage what their nervous system has identified as a threat.

But without the right support, it only gets worse for these kids. When the situation does not improve, the young person unconsciously decides that they’re never going to solve the problem. When the nervous system has used fight or flight long enough without success, it shifts to the freeze or faint response. This is the immobilization response which the Polyvagal Theory locates to the dorsal vagus nerve.

The immobilization response is our most ancient defense system. Originally from our reptile ancestors, it has a valuable purpose. I have described this when I wrote about why we misunderstand the purpose of depression, which is actually trying to save us. The immobilization response allows us to shut down in the face of overwhelming threats and can protect us psychologically.

We disconnect from ourselves, begin to feel numb and heavy or sluggish, and our thinking shuts down. Our body has chosen a strategy to numb out so that the suffering isn’t quite so bad. But that defense is designed for short-term problems, such as getting caught by a lion who is about to eat you. Or under other threats such as famine, the use is immobilization to conserve its resources. And the freeze or faint response tracks to the higher-level brain as the experience of depressed feelings.

When immobilization, meant to be a short-term defense strategy, goes on, it begins to have a toxic impact on the amygdala. What started as chronic anxiety about school has now brought the brain into an ugly loop. As the emotional centers in the amygdala suffer or even lose brain cells, it becomes near impossible for a person to pull themselves out of it.

How parents try to help when kids are anxious about school

But here’s where it gets really interesting because the only thing that might give someone enough energy to actually get up and do something in the middle of that depressed state is triggering the fight or flight response.

And that’s what was going on with my patient. Her mother being “harsh” with her was triggering enough of the fight or flight response, also called the mobilization response, that she was actually able to find the energy to get up.

Her mother, who loved her, eventually gave in and tried to be gentle. Her daughter had been begging her for time off from school so she could recover. But what neither of them understood was that her system was telling her that she needed to rest and conserve resources in her toxic environment. So when her mother stopped forcing her to go to school, she became increasingly immobilized. The more she was in bed, the more she stayed in bed. A few days off of school did not restore her strength, it sapped it.

When her mother recognized this, they came to see me. She felt completely at a loss to understand why her child had developed “attitude problems” about school. That’s when I explained to both of them what I’ve shared in this post. Mother and teenager began to understand that this student was simply uttering the thoughts triggered by her neurologic state.

With that insight, we were getting somewhere.

It is critical for parents to seek help early when their child is facing school stress. It’s just not something a parent can handle alone.

What brings us out of the anxiety/depression spiral boils down to two things. One, reengaging the nervous system by moving up out of immobilization (freeze/faint) into mobilization (fight/flight) and eventually to the social nervous system which is where we feel like ourselves.

And one way we start this process is by making the child attend school. At first, that feels pretty bad, because mobilization begins to remove the relief of being numbed out. Kids experience a certain amount of unpleasant anxiety as they reengage with life. There is no alternative, they must attend school. But not without support: Kids need a therapist who provides the social input they need to manage anxiety. And it also helps a lot if the school social worker or psychologist can meet with the student at school.

But eventually, the point is to bring that child back to an ideal state of nervous system regulation. They will still feel anxiety, but when school-avoidant kids learn to access their social nervous system in the ventral vagus nerve, they become able to deal with that anxiety flexibly.

The young person needs to connect around that anxiety in a way that they feel safe and heard. And that’s where therapists are solid gold. Skilled therapists know how to earn a person’s trust, connect with them, and eventually help move them out of immobilization. However, sometimes the impact on the emotional centers of the brain from long-term toxic stress is so profound that anti-depressant medications are needed.

In the end, when facing the overwhelming stress of school, the student’s body chose to do whatever it takes to manage. And that means we need to do whatever it takes to bring kids back to healthy regulation. But there is one gaping issue that this post has neglected, and that’s the way the emphasis on testing has radically increased school stress. It’s not enough to treat kids for school anxiety. It’s time to look at why the way we school them creates so much anxiety in the first place.

Looking for less stress as a parent? Get the Ultimate Parenting Checklist.