What parent doesn’t want a foolproof way to tell when their child is lying? Now researchers have identified distinct sound signatures we use when we are lying or telling the truth. 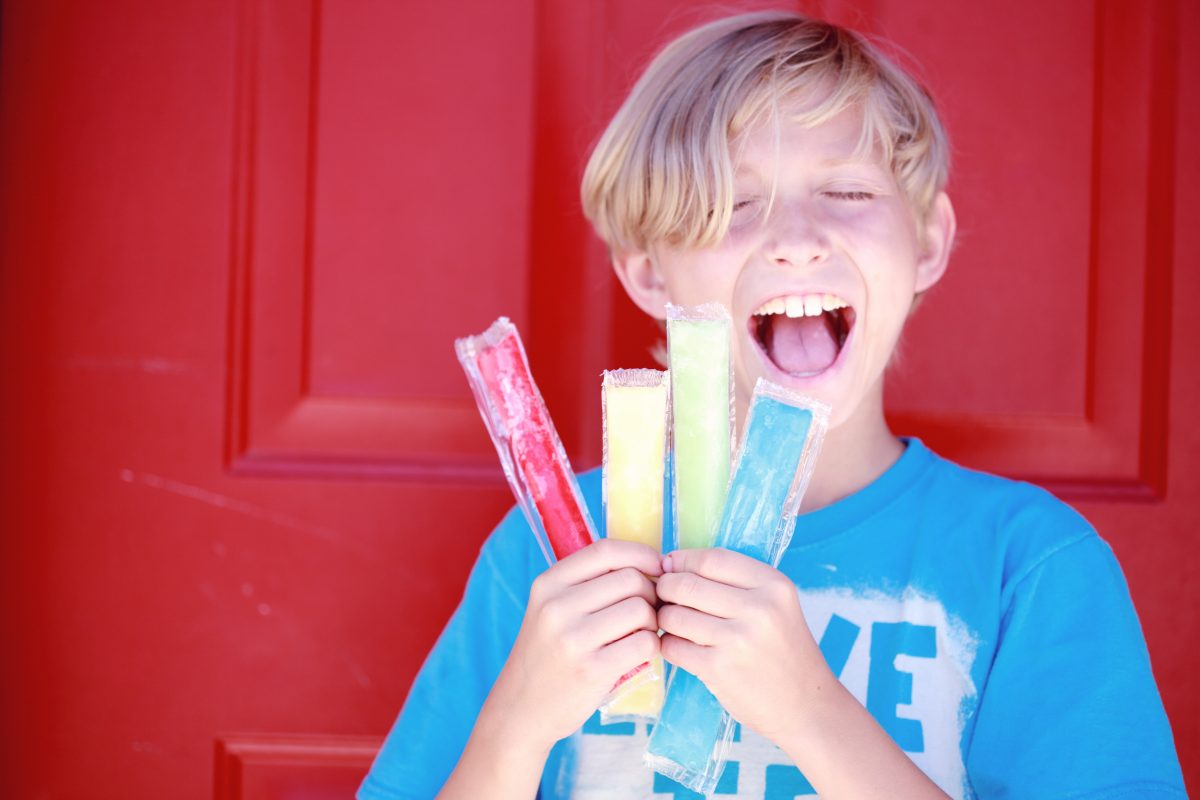 The folded socks were lined up in an evenly spaced row running down the hallway. Again. It had been happening for days. I’d gather the socks up and before I knew it they were laid out on the floor again. Clearly someone was playing a trick on me, but which of my kids was it? When I asked my son about it he hesitated and looked to the side, and there was something about his voice when he said it wasn’t him that made me feel sure he was lying.

Being able to tell when kids are lying is a skill every parent wants. It’s true that some lies are easy to pick up on: a child whose room has just been designated a disaster area by FEMA is lying when they say they have cleaned it. But other lies are much harder to detect.

So it’s good news for parents that researchers have identified a built-in mechanism our brain uses to detect when someone is telling us a lie: their voice. Not only did the researchers find that our voices betray a particular sound signature when we tell the truth, but that our brains also pick this up in other people automatically.

Parents who want to tell if their kids are lying to them would do well to learn the sound signature of dishonesty. Our voices actually sound more musical when we are telling lies.

A team of researchers from the Science and Technology for Music and Sound laboratory studied this by having listeners rate how honest or dishonest speakers sounded. They did this with a variety of different scenarios and found that the same sound patterns registered with listeners as honest or dishonest whether they were concentrating on them or not.

When we are certain of what we are saying or are telling the truth, we tend to just say it. We speak at a relatively fast rate and place more intensity in the middle of a word. We also tend to drop our pitch a little at the end of the word. And we talk faster when we tell the truth because telling the truth doesn’t take much effort.

But lying is a different story. When we lie, or when we are uncertain of what we are saying, we put in more effort. We speak more slowly and begin with less intensity at the beginning of the word. Our pitch rises as we say the word, and we tend to speak more musically as our lie continues.

And this pattern was so predictable that it held true whether the speakers were using English, Spanish, or French. This made the researchers think that the patterns could be innate to humans, and cross-cultural. But it’s worth noting that they only studied western languages.

But it’s also worth remarking that the pattern of speech associated with lying is also the one we use when we are uncertain of an answer. And when we are certain of an answer we use the same speech signature that goes with honesty. So if we believe our own lies with certainty, we might sound honest to others.

And that brings us back to the mystery of the sock rows. I was absolutely convinced my son was lying to me, until one day I caught the cat trotting out into the hall with a folded set of socks in her mouth. She neatly placed it in line with the other socks already in the hallway.

It turned out my son had been so mystified by my questions about the socks, that he had sounded uncertain every time he denied his guilt. And my brain heard dishonesty in his uncertainty, which led me to falsely accuse him. Fortunately, he forgave me easily when we laughed over the amazing behavior of our astonishing cat.