If I had known that Monopoly was never meant to be fun, I wouldn’t have made the disastrous decision to play it with my kids. 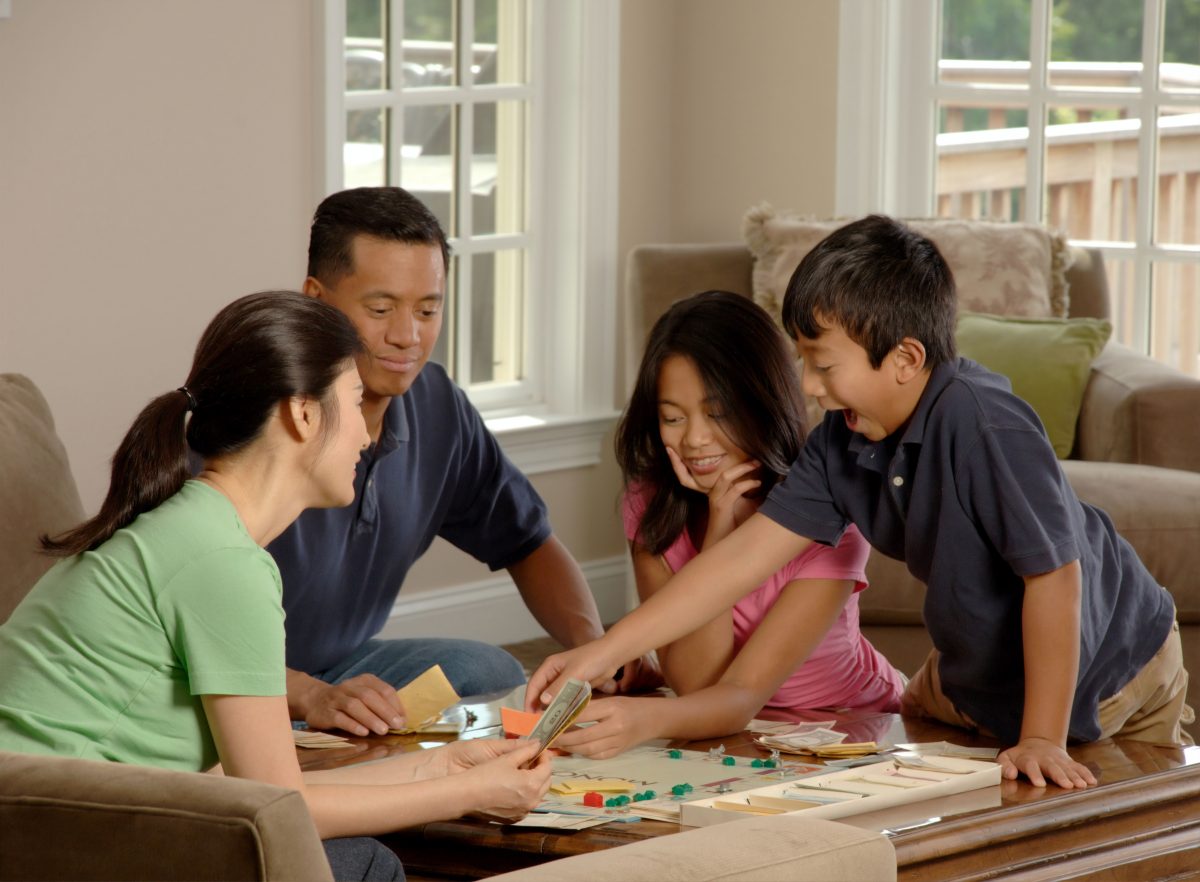 It was Labor Day, and we were looking for a way to spend time together as a family. “How about a board game,” my husband suggested. The boys headed to our game cabinet because we’d been having a lot of fun with board games lately.

But then we made a huge mistake! Maybe all those good family experiences made us overconfident, or maybe we just weren’t thinking. Whatever the reason, we decided to play Monopoly.

I should have known better. After all, I hate Monopoly. I have so many horrible childhood memories of Monopoly: they all ended in tears. Were we supposed to pretend we actually enjoyed losing?

So when my son suggested playing Monopoly, my stomach dropped in dread. But then I thought that maybe this time it was going to be okay. Maybe it would be different with our kids.

Our chances of having fun looked good. Everyone was in a happy mood and I was sure that we’d end up having a nice family moment. Besides, my son wanted to play Mario Kart Monopoly. Surely the Mario Kart version would be more fun than the original.

Playing Monopoly made us unhappy.

In an experience that echoed every memory I have of playing Monopoly, one of the kids took an early lead while the other one became the obvious loser. Our moods went from happy to tense as we watched my son reach the brink of bankruptcy while his brother became lord of the board .

It was completely obvious that winning had absolutely nothing to do with strategy or skill. It was all luck and the roll of the dice. Even the adorable game pieces and the video game touches didn’t make Mario Kart Monopoly fun.

In fact, the Mario Kart version was actually harder than normal Monopoly because of constant attacks by banana peels and exploding tortoise shells. It was incredibly frustrating.

And in an outcome we totally saw coming, there was a meltdown.

Monopoly was never designed to be fun.

A little later that morning, as I read a book to my son to soothe his injured feelings, my husband sent me a link to an article on the history of the game. I was surprised to learn that Monopoly was intentionally created to make everyone totally unhappy. Then again, it made sense based on experience.

According to William Warby’s fascinating article on the history of Monopoly, the game is designed to create those family blowups on the holidays that are the stuff of legend. The game was originally created by Elizabeth Magie in 1903 and named “The Landlord’s Game.” Her goal was to create a game that expressed her political views.

Warby writes, “She was a georgist, which meant she believed people should own the value they produce themselves, but that anything earned from the land, such as natural resources, should belong to everyone in the community. The Landlord’s Game was supposed to show the dangers of land monopoly specifically, which is what happens when land is treated as private property.”

Magie designed the game to depend on luck, not skill. Magie’s game shows what happens when one person achieves dominance of property, leading to the inevitable bankruptcy of everyone else. “Players can hang on until their very last pound is gone, and everything is mortgaged, but really nothing can bring you back from the inevitable loss,” writes Warby.

When you understand that it makes sense why we all hate monopoly. I have definitely reached the conclusion that Monopoly is not the best way to help my kids learn good sportsmanship. Next time we do a family game, we are playing Exploding Kittens.

Do you want to get more free of anxiety in parenting? Sign up for my free email course and learn the pediatrician’s method that will transform your home.