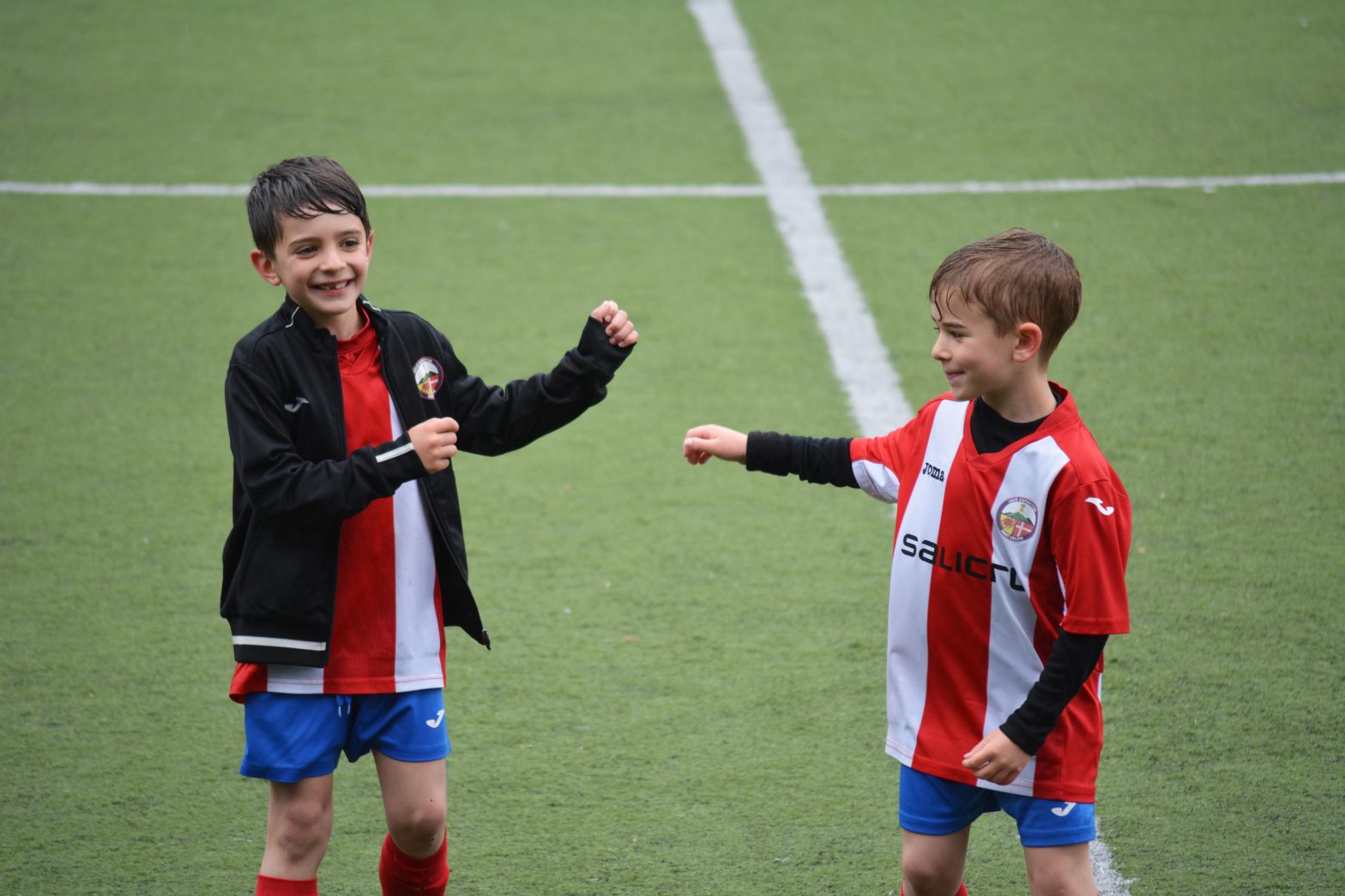 I’ve never appreciated my kids’ iPads as much as I have during the time they’ve been at home for COVID-19. Prior to this my feelings on their screen time have been very mixed. On the one hand, I know they have fun and it’s cute to hear them gaming online with friends. On the other, I worry about what it’s doing to their development.

I try to keep their screen time within reasonable limits, but I’ve been letting them have more during their time at home and e-learning. Is it hurting their mental health or their brain development?

But at least I can stop worrying about one area because of new research. In great news for parents everywhere, a new study finds that kids these days still have good social skills despite smartphones and tablets.

Parents and pediatricians worry about screen time for children because it leads to less face to face social time. Doesn’t it make sense that this means kids have less opportunity to learn social skills?

Parents freak each other out by telling stories about kids these days. One example is the frequent site of kids at restaurants or coffee shops, sitting at a table together and messing with their phones rather than talking with the friends right in front of them.

And there is research to suggest that certain types of screen time cause a negative impact on mental health. But when it comes to the social skills themselves, it looks like parents can relax a little bit about the impact of screens. A new study suggests that screen time does not affect kids’ social skills.

Like so many parents, the lead author of the study was convinced that social skills had gotten worse in kids. A professor of sociology at Ohio State University, Douglas Downey first had the idea for the study during an argument with his son. While eating pizza with his son Nick, Downey “started explaining to him how terrible his generation was in terms of their social skills, probably because of how much time they spent looking at screens,” Downey said in a press release. “Nick asked me how I knew that. And when I checked there really wasn’t any solid evidence.”

To investigate, Downey and his colleague, Benjamin Gibbs, associate professor of sociology at Brigham Young University, used data from the Early Childhood Longitudinal Study, run by the National Center for Educational Statistics.

The study collected ongoing ratings from parents and teachers of two groups of children: the first included about 19,000 children who began kindergarten in 1998, and the second included 13,400 students who started kindergarten in 2010. 1998 was six years before Facebook and 2010 was the year the first iPad was introduced.

Parents and teachers gave children in both groups the same rating for social skills, all the way through fifth grade. The children were rated on areas like how they controlled their temper, or how well they maintained friendships. They even looked at the children’s ability to get along with those who were different from themselves. In fact, the teachers rated both the interpersonal skills and the self-control of children slightly higher in the group from 2010.

Can we be sure about this?

Even the study’s author was surprised. He reminds us that is it normal for older generations to panic over how new technologies impact the young.

”Overall, we found very little evidence that the time spent on screens was hurting social skills for most children,” Downey explained in the press release. “You have to know how to communicate by email, on Facebook and Twitter, as well as face-to-face. We just looked at face-to-face social skills in this study, but future studies should look at digital social skills as well.”

An earlier version of this article was published in Psychology Today.

One thought on “Screen Time Does Not Hurt Kids’ Social Skills”