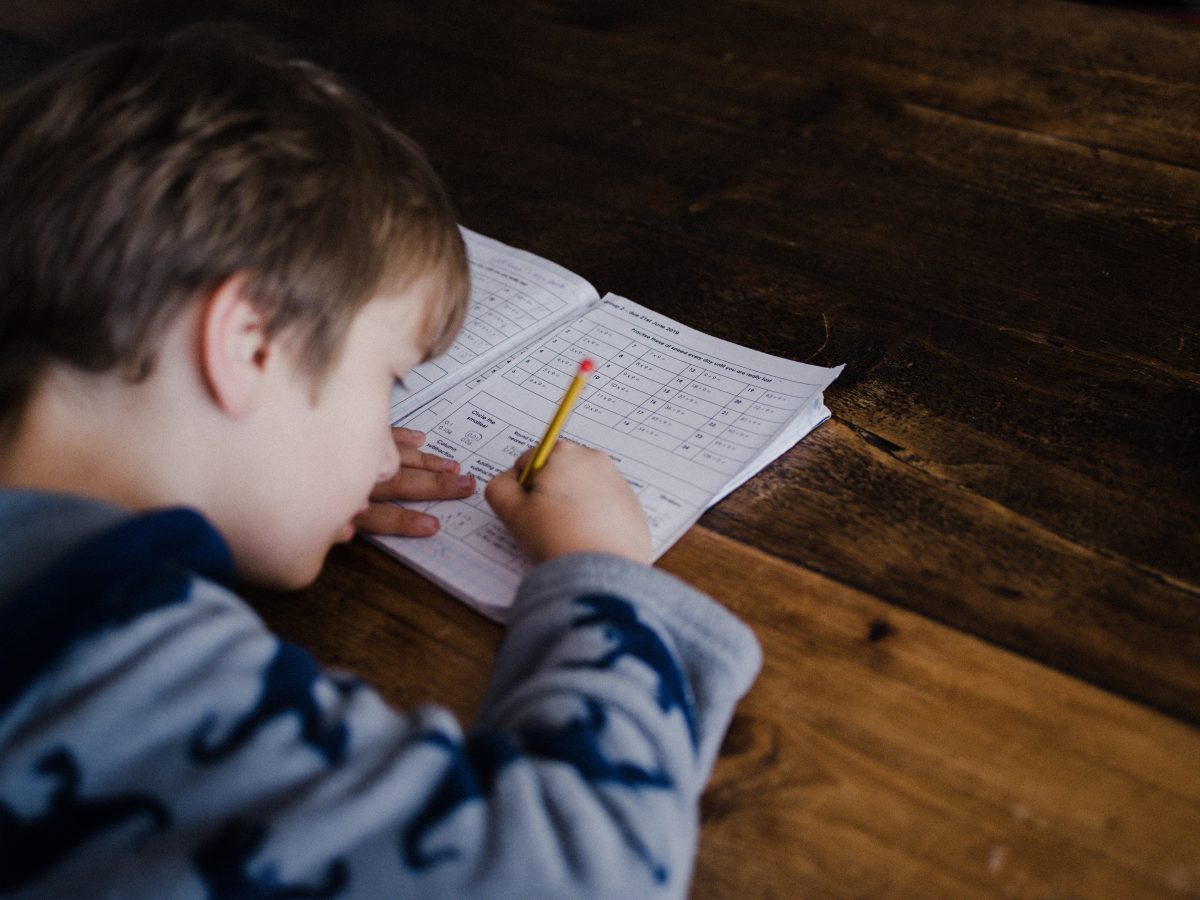 Most parents believe that setting their kids up for a successful life means sending them to a good school. If their student attains academic achievement then they are on their way to a happy life, or so we believe. Then in 2019 the National Academy of Sciences designated kids at high-achieving U.S. high schools as an ‘ at-risk ‘ group for mental health problems.

Now, new research suggests the problem with high-achievement cultures is an international one and is particularly intense around math. The study, published in Frontiers in Psychology, identifies “a complex process in which national culture promoting high math achievement drives down interest in math schoolwork.” And the problem is worse for girls than for boys.

So not only do high achievement school cultures drive kids to mental health problems, they can also kill the very love of learning they are meant to instill.

“I think we need to look more critically at the idea that we can judge a country’s school system mainly on the achievement level its pupils attain-other important aspects, such as pupils feeling interested in their schoolwork, may get lost in the process,” says the author, Prof Kimmo Eriksson of Mälardalen University College and Stockholm University in Sweden, in a press release. “It seems that cultures that promote high achievement in math may also tend to kill many pupils’ interest in math schoolwork and I found that this negative effect of high-achievement culture was stronger among girls than among boys.”

Eriksson got interested in the issue when he noticed an interesting discrepancy. He already knew that research has shown high-achieving cultures correlate with less enthusiasm for learning in kids, especially when it comes to math. But he also noticed that while a wide body of research has found that girls are less interested in mathematics than boys are, there are many countries where girls are more interested in math than boys. What could explain this difference?

To discover why, Eriksson studied data on more than 500,000 grade 8 students in 50 countries from the 2011 and 2015 waves of the international Trends in Mathematics and Science Survey (TIMSS). He specifically looked at correlations between math performance and students’ interest levels.

Eriksson found that the better a country did in math, the less interested kids were in math. On the other hand, when countries had a lower national math achievement kids were more interested in math. And while this happened in both genders, the effect was stronger in girls. In countries like Kazakhstan, Oman or Malaysia, girls were far more engaged in math learning than they were in countries like Japan, New Zealand or Sweden.

Gender associated interest in math was also directly correlated with differences in math achievement between the genders. So when girls don’t like math, they don’t do well in it.

Interest in schoolwork is sensitive to culture

“By highlighting how girls’ interest in schoolwork is especially sensitive to high-achievement culture, perhaps my work can make researchers and policy-makers recognize and address this challenge,” says Eriksson. “How can schools promote high achievement in mathematics without killing pupils’ interest in their schoolwork?”

The fastest way to kill a child’s love of just about anything is to push them to do it. It’s why talented kids now routinely burn out on sports by middle school. And if you doubt this connection, consider kids and vegetables. No-one has to push a child to eat ice cream, but parents routinely urge their children to eat vegetables. The relationship is obviously to kids: parents only push them to eat foods that are yucky.

It’s time to back off on kids and find a way to make education about learning for the joy of it. But this is not something parents can do by themselves, after all our kids’ spend most of their waking hours in school. And schools in the America are so driven by constant testing measures, there is no time for ‘exploration’ in learning. Isn’t it time that we as a culture acknowledge what is happening to our kids and take the pressure off?

Parents need support without the pressure. Get my free e-book on Should-Free Parenting.