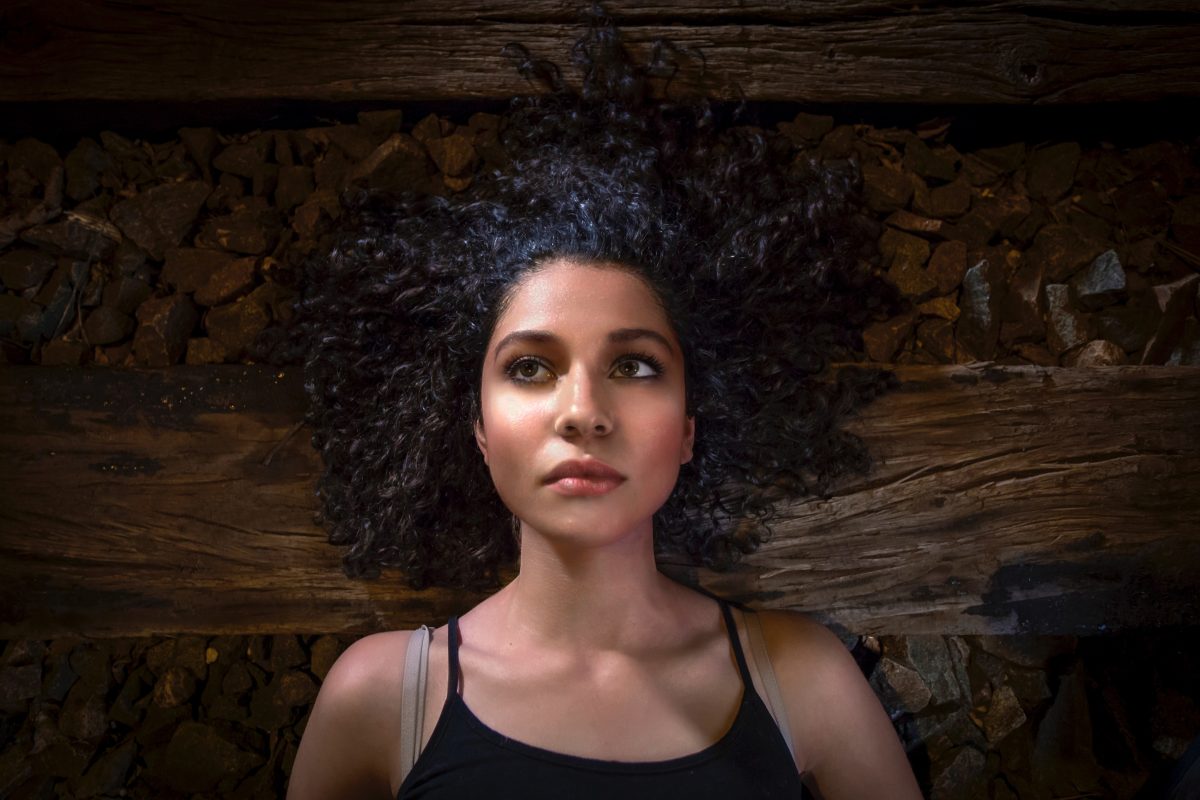 For generations, we have seen depression as an illness, an unnecessary deviation from normal functioning. It’s an idea that makes sense because depression causes suffering and even death. But what if we’ve got it all wrong? What if depression is not an aberration at all, but an important part of our biological defense system?

More and more researchers across specialties are questioning our current definitions of depression. Biological anthropologists have argued that depression is an adaptive response to adversity and not a mental disorder. In October, the British Psychological Society published a new report on depression, stating that “depression is best thought of as an experience, or set of experiences, rather than as a disease.” And neuroscientists are focusing on the role of the autonomic nervous system (ANS) in depression. According to the Polyvagal Theory of the ANS, depression is part of a biological defense strategy meant to help us survive.

The common wisdom is that depression starts in the mind with distorted thinking. That leads to “psychosomatic” symptoms like headaches, stomachaches, or fatigue. Now, models like the Polyvagal Theory suggest that we’ve got it backward. It’s the body that detects danger and initiates a defense strategy meant to help us survive. That biological strategy is called immobilization, and it manifests in the mind and the body with a set of symptoms we call depression.

When we think of depression as irrational and unnecessary suffering, we stigmatize people and rob them of hope. But when we begin to understand that depression, at least initially, happens for a good reason we lift the shame. People with depression are courageous survivors, not damaged invalids.

Laura believes that depression saved her life. Most of the time her father only hurt her with words, but it was when she stood up to him that Laura’s dad got dangerous. That’s when he’d get that vicious look in his eyes. More than once his violence had put Laura’s life at risk.

Laura’s father was so perceptive, that he could tell when she felt rebellious on the inside even when she was hiding it. And he punished her for those feelings.

It was the depression that helped Laura survive. Depression kept her head down, kept her from resisting, helped her accept the unacceptable. Depression numbed her rebellious feelings. Laura grew up at a time where there was no one to tell, nowhere for her to get help outside her home. Her only strategy was to survive in place. And she did.

Looking back, Laura does not regret her childhood depression. She values it. Going through her own healing process and working with her therapist helped her see how depression served her.

Laura’s story is stark. It’s ugly. And it helps us understand that even though depression may happen for a good reason, that does not make it a good thing. Laura suffered deeply and describes the pain of her hopelessness vividly. Her depression was a bad experience that started as the last resort of a good biological system.

According to the Polyvagal Theory, discovered and articulated by neuroscientist Stephen Porges, our daily experience is based on a hierarchy of states in the autonomic nervous system. When the ANS feels safe, we experience a sense of well-being and social connection. That’s when we feel like ourselves.

But the autonomic nervous system is also constantly scanning our internal and external environment for signs of danger. If our ANS detects a threat or even a simple lack of safety, its next strategy is the fight or flight response which we often feel as anxiety.

Sometimes the threat is so bad or goes on for so long, that the nervous system decides there is no way to fight or to flee. At that point, there is only one option left: immobilization.

The immobilization response is the original biological defense in higher animals. This is the shutdown response we see in reptiles. Also known as the freeze or faint response, immobilization is mediated by the dorsal vagus nerve. It turns down the metabolism to a resting state, which often makes people feel faint or sluggish.

Immobilization has an important role. It dulls pain and makes us feel disconnected. Think of a rabbit hanging limply in the fox’s mouth: that rabbit is shutting down so it won’t suffer too badly when the fox eats it. And the immobilization response also has a metabolic effect, slowing the metabolism and switching the body to ketosis. Some doctors speculate that this metabolic state could help healing in severe illness.

In humans, people often describe feeling “out of their bodies” during traumatic events, which has a defensive effect of cushioning the emotional shock. This is important because some things are so terrible, we don’t want people to be fully present when they happen.

So the immobilization response is a key part of the biological defense, but it is ideally designed to be short term. Either the metabolic shut down preserves the organism, i.e. the rabbit gets away, or the organism dies and the fox eats the rabbit.

But if the threat continues indefinitely and there is no way to fight or flee, the immobilization response continues. And since the response also changes brain activity, it impacts how people’s emotions and their ability to solve problems. People feel like they can’t get moving physically or mentally, they feel hopeless and helpless. That’s depression.

Does depression have value?

It’s easy to see why Laura’s childhood circumstances would set off the immobilization response, and even how it might have helped her survive. But why does it happen in people with less obvious adversity? Our culture tends to think of depression in the person who finds work too stressful as a sign of weakness. Self-help articles imply that they just need more mental toughness and they could lean in and solve it. Even some therapists tell them that their depression is a distorted perception of circumstances that aren’t so bad.

But that is not how the body sees it. The defense responses in the autonomic nervous system, whether fight/flight or immobilization are not about the actual nature of the trigger. They are about whether this body decides there is a threat. And that happens at a pre-conscious point. The biological threat response starts before we think about it, and then our higher-level brain makes up a story to explain it. We don’t get to choose this response; it happens before we even know it.

Studying anxiety has revealed that many modern circumstances can set off the fight or flight response. For instance, low rumbling noises from construction equipment sound to the nervous system like the growl of a large predator. Better run. Or feeling like they are being evaluated at school removes kids’ sense of safety and triggers fight or flight. Better give the teacher attitude or avoid homework. And to most of us, fight or flight feels like anxiety.

Eventually, if these modern triggers last long enough, the body decides it can’t get away. Next comes immobilization which the body triggers to defend us. According to Porges, what we call depression is the cluster of emotional and cognitive symptoms that sits on top of a physiological platform in the immobilization response. It’s a strategy meant to help us survive; the body is trying to save us. Depression happens for a fundamentally good reason.

And that changes everything. When people who are depressed learn that they are not damaged, but have a good biological system that is trying to help them survive, they begin to see themselves differently. After all, depression is notorious for the feelings of hopelessness and helplessness. But if depression is an active defense strategy, people may recognize they are not quite so helpless as they thought.

Shifting out of immobilization

If depression is the emotional expression of the immobilization response, then the solution is to move out of that state of defense. Porges believes it is not enough to simply remove the threat. Rather, the nervous system has to detect robust signals of safety to bring the social state back online. The best way to do that? Social connection.

One of the symptoms of depression is shame, a sense of having let other people down or being unworthy to be with them. When people are told that depression is an aberration, we are telling them that they are not part of the tribe. They are not right, they don’t belong. That’s when their shame deepens and they avoid social connection. We have cut them off from the path that leads them out of depression.

Learn how to hack your brain with the neuroscience of leadership in my free e-book.